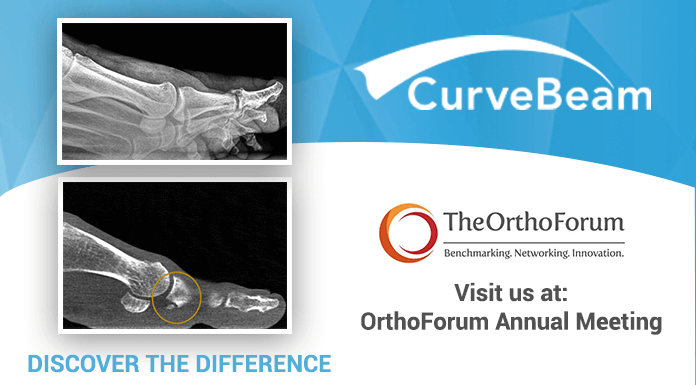 A loose body is a bone or cartilage fragment that has chipped off inside a joint. If left in place, a loose body can damage a joint surface, cause pain, and restrict movement. A 2D radiograph is typically the first… 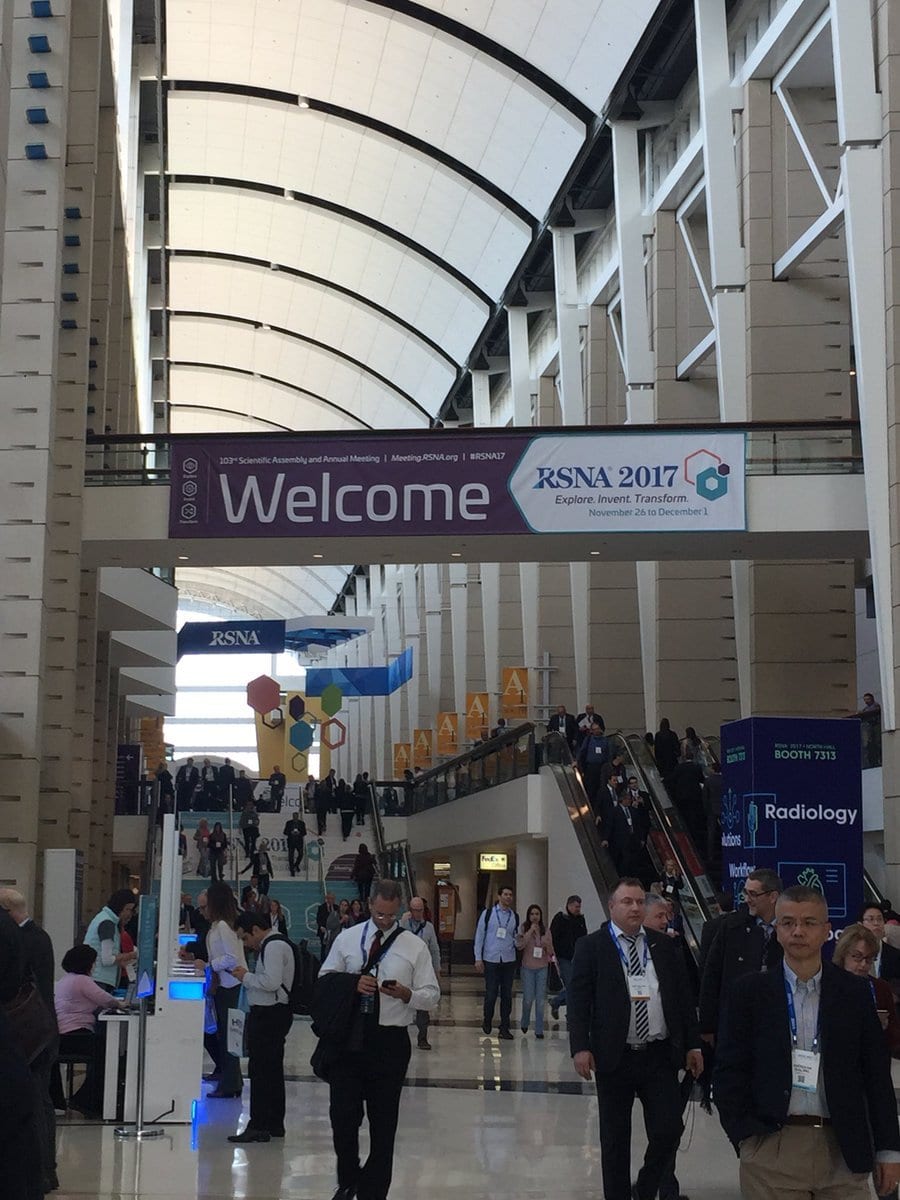 The Radiological Society of North America (RSNA) commenced its 103rd Annual Meeting in Chicago on Sunday, Nov. 26, 2017. Attendees from around the world gathered to learn about the latest advances in imaging. In an afternoon session titled "Open Gantry Systems:… 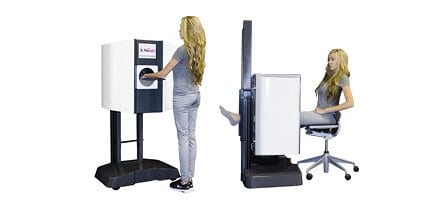 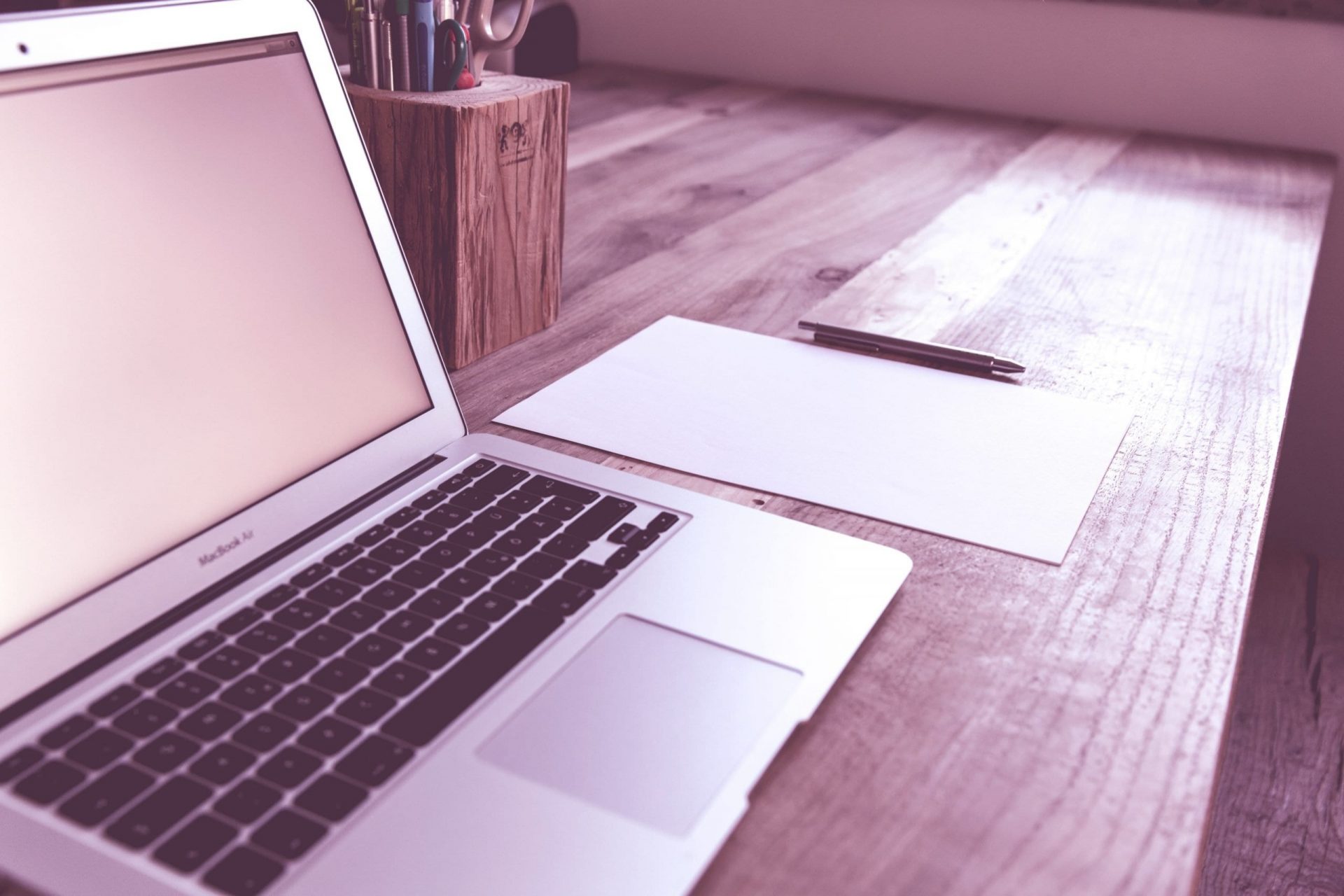 In September 2016, we showcased InReach at the ASSH Conference! Take a look above! Happy New Year from CurveBeam, we’re kicking off 2017 with a bang! This week in Waikoloa, HI, we are showcasing some incredible tech at the American… 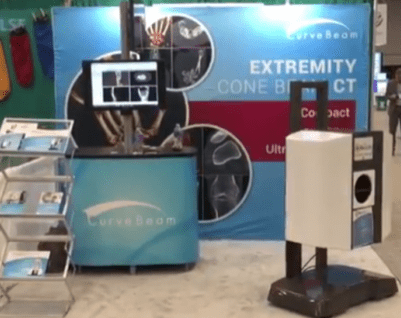 In just a little over a week, many of the greatest minds and innovators in radiology will convene in Chicago for RSNA 2016, and we at CurveBeam are proud to have our talented and skilled team there representing us. Over… 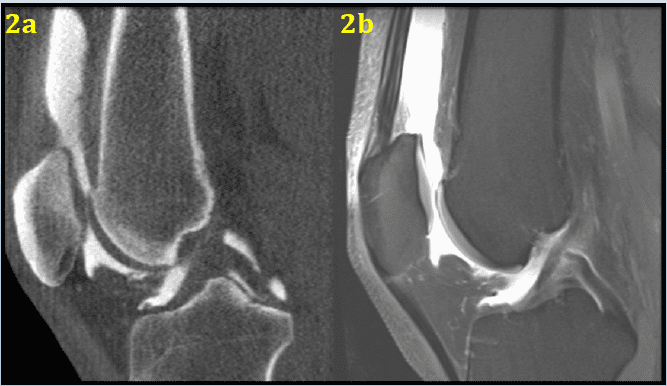 Within the last two decades, Cone beam Computed Tomography (CBCT) imaging applications have diversified in both the medical and industrial applications.  Developments in medical diagnostic applications were pioneered in the Dental industry in 1996, when the first commercially produced Dental/Maxillofacial… 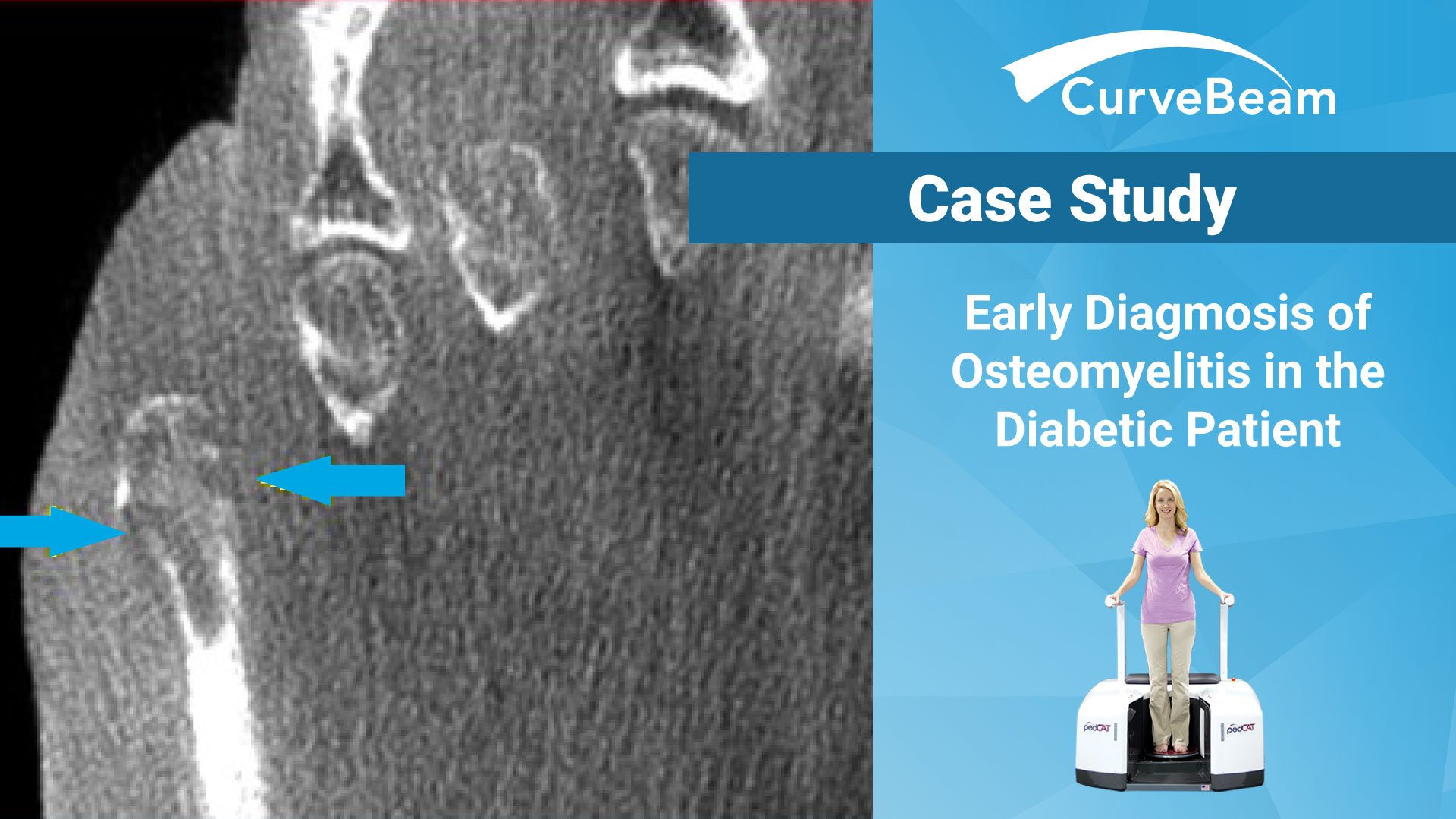 The pedCAT weight bearing CT imaging system could identify bone infection at an early stage, and possibly prevent amputations, researchers at the California School of Podiatric Medicine at Samuel Merritt University determined in a report. The researchers outlined two cases…

“In my opinion, this will be the standard of care in the next couple of years. We are switching from two-dimensional technology to three-dimensional technology and this is really the future of not just foot and ankle, but the future of medicine,” Dr. Alex Tievsky, DPM, said in a lecture he gave at the Graham International Implant Institute 8th Annual Symposium in Miami, on April 17. 2D is beginning to be phased out,” Tievsky said. “Now we’re beginning to see the problem from all angles and all planes, so this is super helpful from that respect.” Dr. Tievsky presented a number of cases where he benefited from access to weight bearing 3D technology in his office. Clinical Case #1 A 50-year-old female presented with bilateral flat feet for 20 years. She had heard about the HyProCure procedure, which corrects hindfoot misalignment through a minimally invasive procedure. She was eager to have the procedure done, no matter the cost. Dr. Tievsky took a pedCAT scan, and found she had a severe talar coalition. talar calc coalition coronal left “How many times do you catch a coalition on an X-Ray? It’s hard,” Dr. Tievsky said. “Sometimes you can see a halo sign, but it’s often missed. On the first visit, I was able to tell her, we either have to resect this coalition or we have to do a fusion. It’s impossible to get this level of information on an X-Ray.” Clinical Case #2 A 16-year old girl came in with first metatarsal head pain. She had already been to two other podiatrists in the last six months, and they had prescribed steroid injections. The pedCAT revealed a fracture on her fibular sesamoid that is extremely easy to miss on X-Ray. fractured sesamoid “Within her first 10 minutes in the office, we had a diagnosis,” Dr. Tievsky said. “We treated her appropriately. We immobilized her for eight weeks and gave her a bone stimulator. And she was pain free, three podiatrists later. She was happy, her mom was happy, and she never came back.” Clinical Case #3 A patient presented with a lateral plantar fasciitis, a talo-tarsal dislocation, back pain for five years, knee pain, and hip pain. A pedCAT revealed she had a tumor in her bone and it was eroding it. “There was no way we would have caught it on X-Ray,” Dr. Tievsky said. “We sent her out for oncology. It could have a malignant tumor, and we could have saved her life.” Cyst Coronal The scan is quick to take and you have a full work-up in about three minutes, Dr. Tievsky said as a closing statement. “This is a super important tool,” he said. “I’m kind of biased. I love this now. I can’t practice without it.”
Read More→ 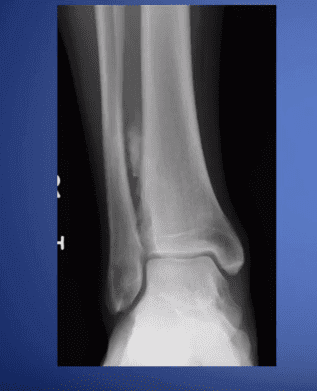 If you’re attending the AOFAS/IFFAS Annual Meeting 2014 in Chicago from September 19 – 23, be sure to plan to attend the CurveBeam reception on September 21 at 7:30 p.m. Sip cocktails and dine on hors d’oeuvres while mingling with colleagues…