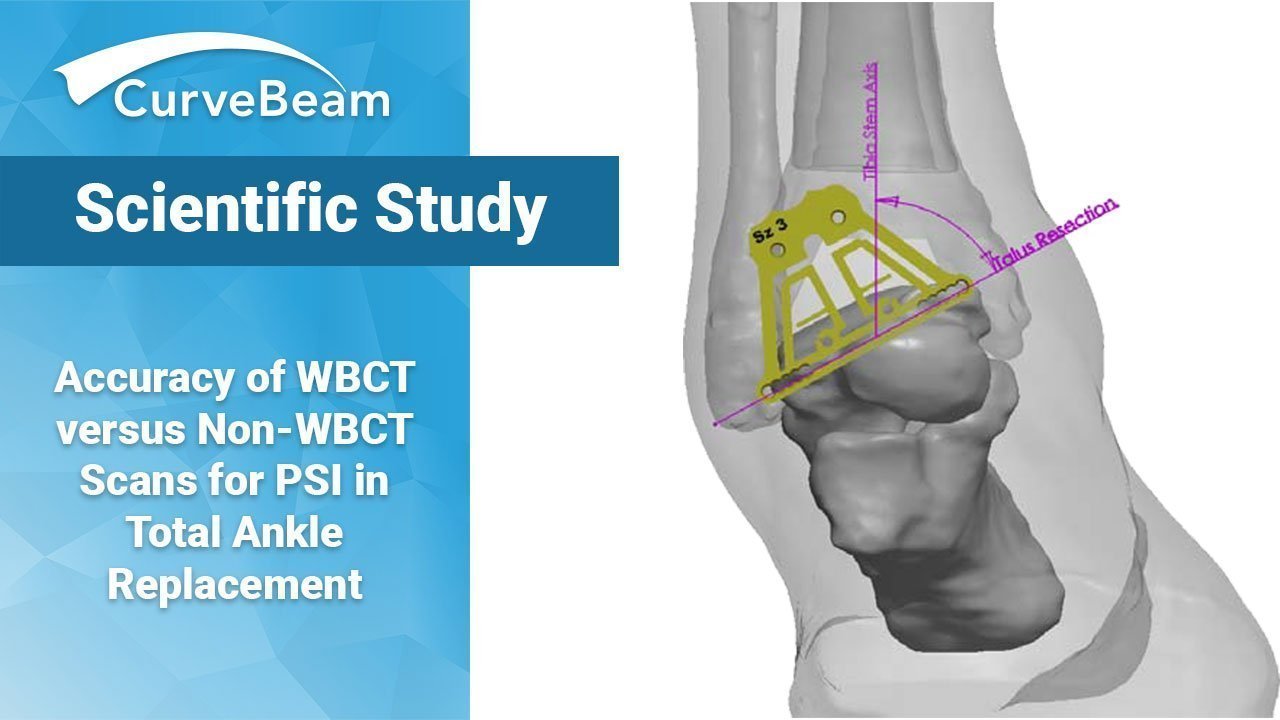 Ten patients met the desired criteria: PROPHECYTM was used to plan an INBONE 2TM or InfinityTM for a primary total ankle procedure between July 2019 to October 2020. Revision cases were excluded from the study.

Key takeaways of the study were:

Researchers anticipate the study results will be accepted for publication this summer.