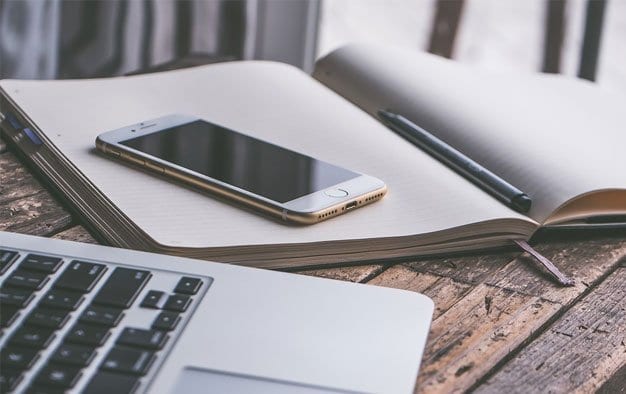 A groundbreaking study that outlines a new semi-automatic tool that can be used to quantify hindfoot misalignment was recently published in Foot and Ankle International. Titled “3D Biometrics for Hindfoot Alignment Using Weightbearing CT” , the study outlines a new 3D metric tool called Foot and Angle Offset (FAO).Use of this new tool eliminates many of the operator and anatomical biases that can negatively impact the accuracy of the 2D radiograph-based measurements of hindfoot alignment (HFA) that are currently in widespread use.

One of the researchers’ achievements was finding a plausible way to use the forefoot instead of the tibia to measure HFA in clinical practice. Recent investigation has shown that use of the forefoot rather than the tibia as a reference in HFA measurements is a step forward in reducing anatomical bias related to measuring HFA projection and rotation. However, up until now use of the forefoot to measure HFA was too complicated for application in clinical practice using older, 2D methods. This study demonstrates that 3D processing of weightbearing CT data makes using the forefoot to measure HFA much more practical, representing one breakthrough in HFA measurement which could result in better outcomes for patients if further studies can validate FAO for clinical use.

An even more impressive achievement was that researchers established use of an entirely original, 3D analytical tool as an effective way to use data from weight-bearing CT to measure HFA. FAO is a measurement of the offset between the talus projection on the ground plane and the hind-foot-to-forefoot midline of the foot. Essentially, this is a 3D measurement of the severity of varus and valgus, which corresponds to the torque generated in the ankle through the combined actions of body weight and ground reaction force. The researchers set out to prove that the FAO calculated using weight-bearing CT data from clinically normal, varus, and valgus cases would be significantly different.

To test their hypothesis, the researchers performed a retrospective cohort study in which they processed existing weightbearing CT data, collected through the CurveBeam pedCAT system, through the new CurveBeam Torque Ankle Lever Arm System (TALAS), an automatic measurement tool capable of calculating FAO. The researchers’ hypotheses were proven correct which establishes FAO as an efficient tool for measuring the severity of hindfoot malalignment using weight-bearing CT. The authors claim “the originality of this study lies in the description of an entirely new concept (3D biometrics) for measuring HFA that avoided projection, rotation, and operator errors related to traditional 2D methods.”

The researchers did note several limitations to the study. First, there is no “gold standard” or “true” measurement of HFA, and typically HFA measurement reliability is found by assessing intra and inter-observer reliability. They also state that they did not compare their measurements with a traditional HFA measurement method such as the Saltzman view. Despite the study’s limitations, researchers ultimately concluded that using 3D biometric software to asses FAO “may represent the way forward to make the best of [weight-bearing] CT.”