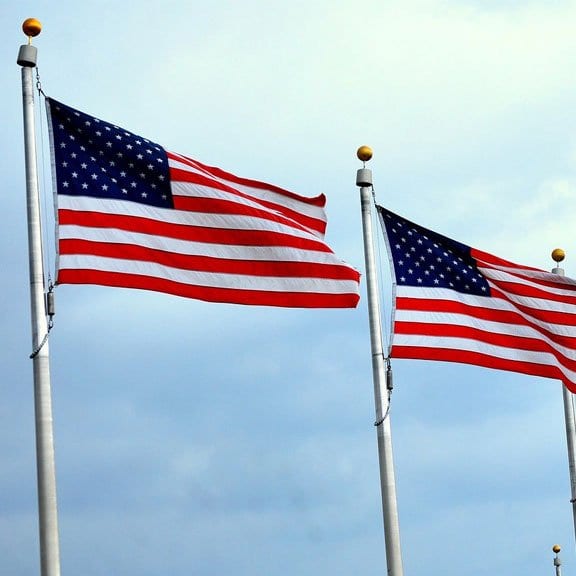 Independence Day is one of CurveBeam’s favorite holidays. While every American loves celebrating the Fourth of July, CurveBeam’s location in Warrington, Pennsylvania, just outside Philadelphia, where the Declaration of Independence was written and ratified, gives the holiday additional significance for us.

CurveBeam is proud to be an American company, and we are proud that all our products are made right here in the U.S.A. So this year, we’d like to take a minute to look at the history of this celebration and the big role Philadelphia played in America’s founding.

The Revolutionary War had been raging for over a year when, on June 11, 1776, the Second Continental Congress met in Philadelphia. A committee was formed—including Thomas Jefferson, Benjamin Franklin, and John Adams—to draft a Declaration of Independence from Great Britain. Jefferson, considered the most eloquent writer, drafted a copy that, after much debate and many changes, was adopted by the Continental Congress on July 4, 1776.

The next day, copies were distributed. On July 6, The Pennsylvania Evening Post was the first newspaper to print the Declaration of Independence, and on July 8, 1776, the first public reading was held in Philadelphia’s Independence Square.

The first celebration of Independence Day was held July 4, 1777. Congress was adjourned in Philadelphia to the ringing of bells and the bursts of fireworks. No doubt John Adams was pleased to see the fireworks, since he had envisioned their use to celebrate American Independence when he wrote to his wife on July 3, 1776, about what they were preparing to do in Philadelphia.

As important as this day has been, it was only in 1870 that Congress established Independence Day as an official holiday, and then making it a paid holiday for federal employees in 1938.

CurveBeam is proud that our pedCAT is manufactured entirely in the United States. Our factory headquarters are located in Warrington, Pennsylvania, with the factory floor housed in the same building as our administrative, sales, and research and development offices. We are equally committed to creating opportunities in our community, with most pedCAT components sourced from local manufacturers.

We would like to extend an open invitation to all foot and ankle specialists to visit us. We’d be more than happy to give you a tour and show you how the pedCAT’s made. Learn more and reach out to us at CurveBeam.com today!