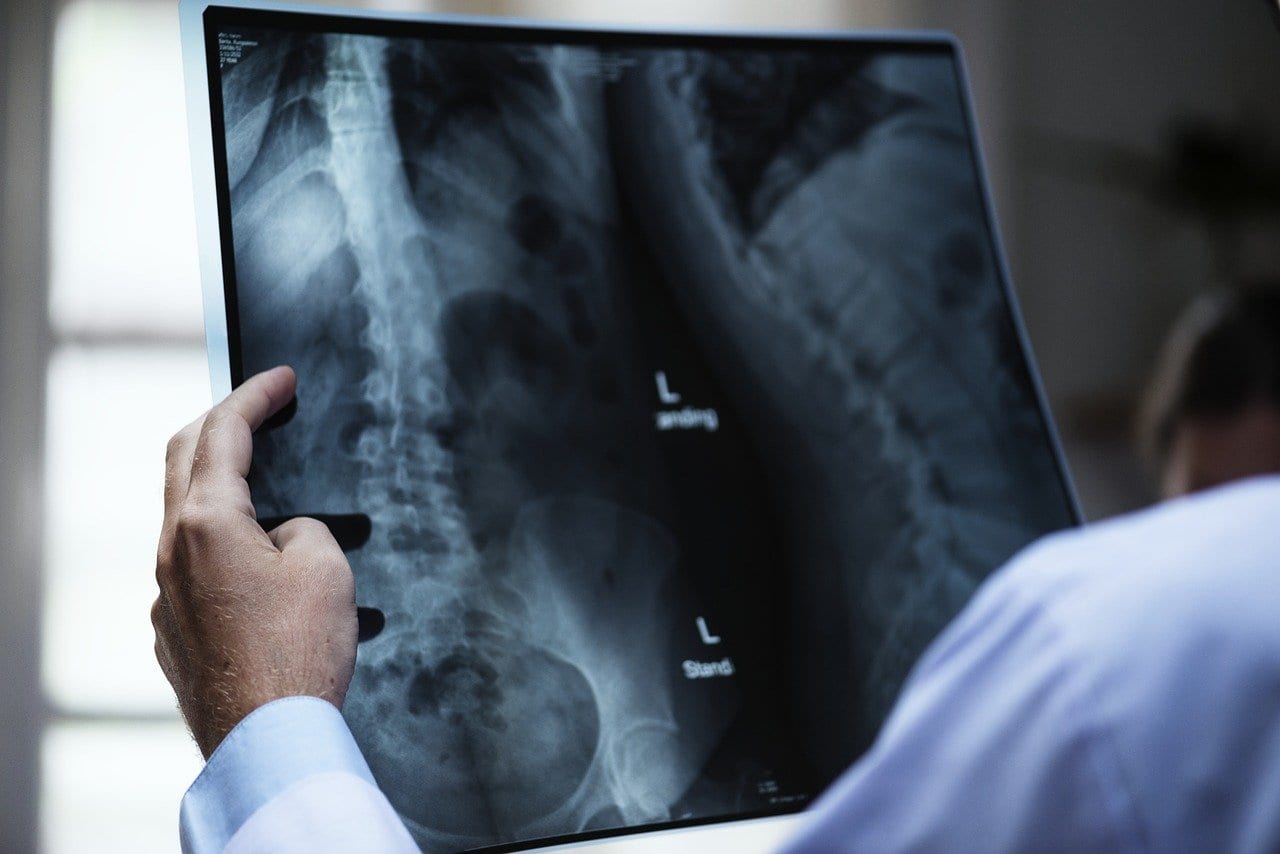 It has long been accepted that there is no such thing as a safe dose of radiation, and to suggest that radiation could actually have positive health benefits would be laughable. The standard belief was that our bodies had natural cancer barriers and that doses of radiation would significantly diminish these barriers, leading to a higher risk of cancer. Recently, however, two articles published in the Journal of American Physicians and Surgeons included findings that show low-dose radiation to be safe and even has the potential to be beneficial to patients.

In the article “Small Radiation Doses Enhance Natural Barriers to Cancer,” Dr. Bobby R. Scott outlines the current literature available on the topic. Through his analysis of studies concerning the effects of x- and gamma rays on tissue interactions, natural immunity and cancer-facilitating inflammation, Scott found that low doses are actually far safer than previously thought. In fact, especially in studies involving tumor rates in mice, Scott’s research pointed to the possibility that low levels of radiation can actually improve the body’s natural cancer barriers.

The main theory at play here is known as the adaptive response theory. This posits that these low doses actually help the body repair double-stranded DNA breaks. Under higher levels of radiation these breaks increase in frequency, hence the previous belief that any level of radiation put patients at an increased risk of cancer.

In the same issue, a team of researchers led by Dr. Jerry Cuttler published “Thyroid Cancer Following Childhood Low Dose Radiation Exposure: Fallacies in a Pooled Analysis” with findings that lead to the same conclusion as that of Dr. Scott. While the article primarily focuses on the overdiagnosis of thyroid cancer and the negative consequences that arise from that, the safety of radiation also receives some attention. Like Dr. Scott, this team also found low levels of radiation to be safe, and that the “all radiation is bad radiation” approach was a fallacy. Of significance was the finding that levels below 500 mSv were even safe for children.

At CurveBeam, we believe it is important to stay up to date with the latest findings in our field. In order to provide ground breaking technology to our customers, it is necessary to be familiar with studies like those reviewed by Drs. Scott and Cuttler. To learn more about CurveBeam and our pedCAT technology, visit www.curvebeamai.com today!