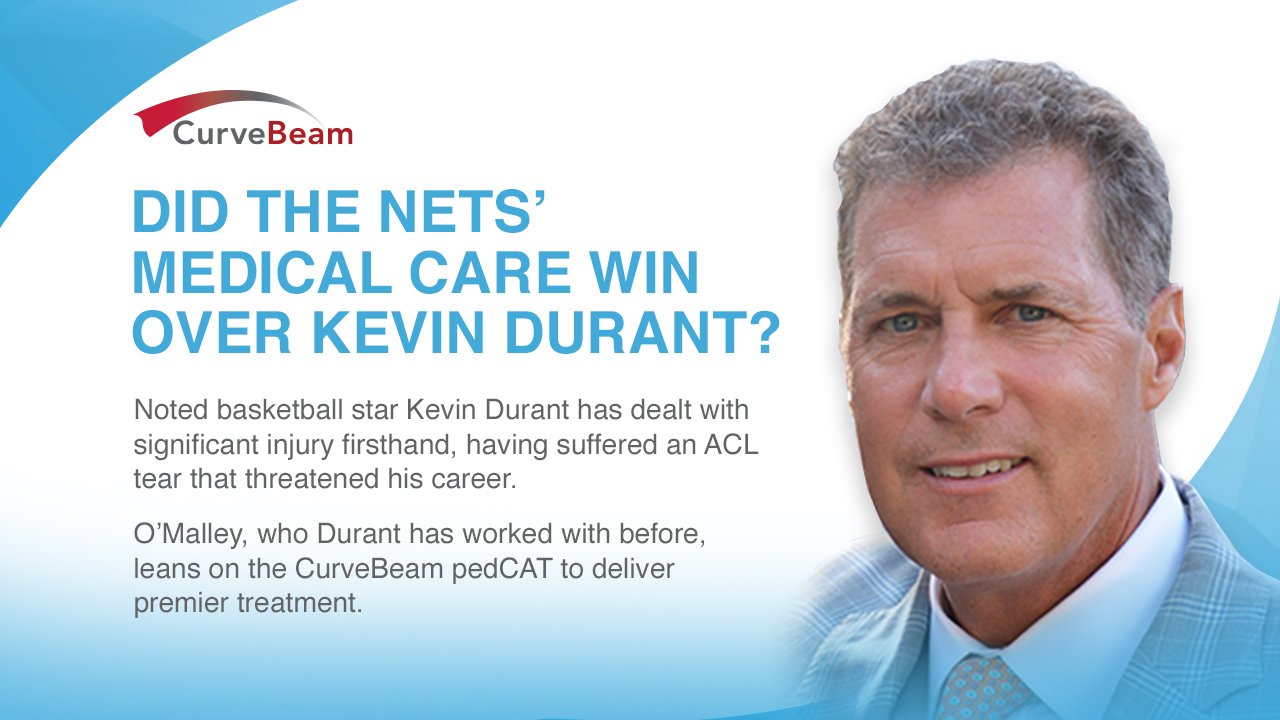 What’s worse than losing your patient’s confidence? Probably having it announced throughout national media coverage. This scenario just played out for the medical staff of the Golden State Warriors basketball team as one of the most popular faces within the NBA, Kevin Durant, suffered a season, and possibly career ending Achilles tear injury.

Durant’s Achilles tear took place in Game 5 of a 7 Game series after he was previously evaluated for a calf strain. It appears that both Durant and head coach, Steve Kerr, “didn’t think he could get injured worse”by returning to play. After feeling mislead or possibly misdiagnosed by the Warriors’ physicians, Durant chose to return to his former foot & ankle surgeon, Dr. Martin O’Malley, MD, at Hospital for Special Surgery in New York, to operate on his ruptured tendon, according to the New York Post. Dr. O’Malley performed surgery on Durant’s broken foot four years ago.

Even worse for the Warriors, the Brooklyn Nets hoped to capitalize on Durant’s lack of confidence in the medical staff to sway Durant to join their squad since Dr. O’Malley is their team foot and ankle specialist. And they succeeded. Kevin Durant confirmed in June that he would be signing a four-year contract with the Brooklyn team.

Why have Durant and the Nets chosen Dr. O’Malley? Well, not only do they have a relationship from a prior injury and surgical repair, but Dr. O’Malley has remained committed to offering the most cutting-edge technology and diagnostics to his patients. One of his most valued tools is the pedCAT, a weight bearing cone beam CT imaging system ,which allows him to perform the scans in his office and review the results with the patients the same day using 3D rendering software. The pedCAT allows him to gather 3D information similar to traditional CT with radiation exposure levels almost equivalent to a standard set of X-Rays.

Watch the video above to hear how Dr. Martin O’Malley, MD, utilizes the pedCAT in his Manhattan orthopedic practice.

As a patient, wouldn’t you always want your doctor to have more information to help tailor your treatment plan? As a physician, wouldn’t you rather be certain about your diagnosis rather than agonize over equivocal X-Rays? Utilizing software that provides 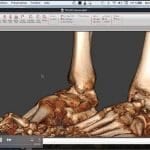 a 3D rendering of the patient’s anatomy provides the physician with an opportunity to discuss the nuances of that patient’s case right then and there in the office. It also allows the patient to better understand their treatment options and feel more engaged in the decision-making process. Ultimately, the patient feels that they have greater ownership of their care and assurance that their physician has done all he/she could to get to the true source of the problem.