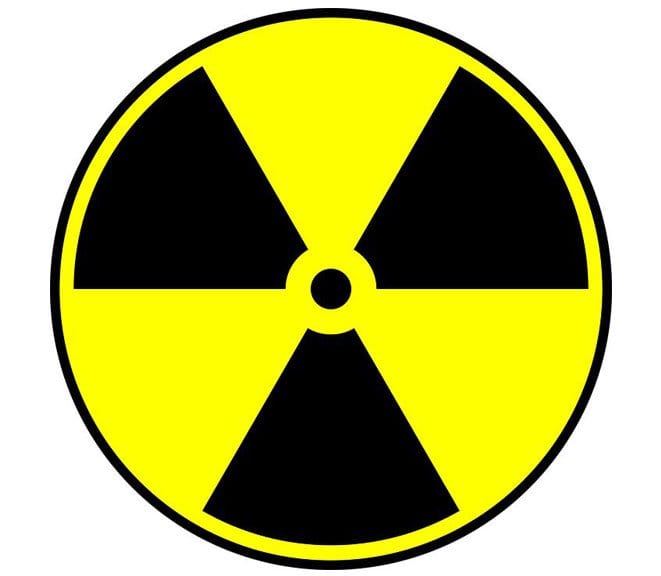 Medical professionals agree that radiation at appropriate levels has done a great deal of good in our world. Its usefulness in diagnostic medicine has reduced the need for surgeries and other invasive procedures and it has saved millions of lives. The medical establishment is now beginning to question if avoiding radiation when possible is the best approach for the best outcomes.

Medical professionals specializing in radiology and oncology have been pushing in recent years for further study on the effects of low doses of radiation for positive medical purposes. Previous research has focused on radiation at higher doses, such as situations in which individuals have survived nuclear warfare or live near radioactive sites. Studies regarding medical usage of radiation primarily has been concerned with higher doses as well, like those used in the treatment of cancer. Unfortunately, however, very little is known about smaller doses and its risks versus its benefits. So, the medical community is lobbying hard to acquire funding for this type of research.

On November 1, 2017, a meeting was held in which presentations were made before the Committee on Science, Space, and Technology: Subcommittee on Energy regarding the urgent need for funding from the U.S. Department of Energy for Basic Research on Low Dose Radiation. Among those in attendance was James A. Brink, MD, FACR. Dr. Brink is the Radiologist-in-Chief at Massachusetts General Hospital and the Juan M. Taveras Professor of Radiology at Harvard Medical School. Dr. Brink is also the Chair of the Board of Chancellors for the American College of Radiology (ACR). He and others spoke to the subcommittee regarding the importance of research on the effects of low dose radiation.

Dr. Brink and others explained that radiation is used in many items we use in our world today, and in fact occurs naturally in our environment. He also explained to the committee that “the most significant source of exposure to manmade radiation in humans is that associated with medical diagnostic and therapeutic procedures,” such as medical imaging in CT scans, X-rays, and other procedures. While we know the risks of cancer in exposure to high levels of radiation, he argued, there is much less certainty regarding the results of low levels.

Gayle Woloschak, Professor of Radiation Oncology and Radiology at Northwestern University, echoed Brink’s statements. She added that our knowledge about smaller radiation doses is inconsistent. And, as she described, “Contradictory data…make for contradictory assumptions.” Even medical professionals do not agree on how much radiation is too much radiation, so it has been deemed safest to work under the belief that medicine should utilize as little radiation as possible for imaging and similar procedures. Woloschak questioned that belief, and also urged the committee to consider the funding, insisting that “a small change in our knowledge can make for drastic changes in recommended policy.” She added that the highly conservative stance, in which we are “overprotecting” our patients from radiation, could actually be costing funds that could be otherwise used to advance our well-beings in other areas.

Brink, Woloschak, and other experts at the DOE meeting all made similar intriguing arguments for the need for more information regarding the effects of low dose radiation. They all seem to agree that there is a compromising middle ground now in which some medical professionals are adopting the philosophy that it is acceptable, and even advisable, to continue to carefully monitor radiation. However, it is important to think not in terms of lowest dose possible, but instead in terms of the dosage level that is safest and also most therapeutic. The need to determine that “sweet spot” is why funding and research, they argue, is so critical right now.

We at CurveBeam stay on top of trends in medicine and stay abreast of recent medical advances. It is our desire to design products and offer services that help you as physicians find the best possible outcomes for your patients. For more information about our product line, visit us at CurveBeam.com today!