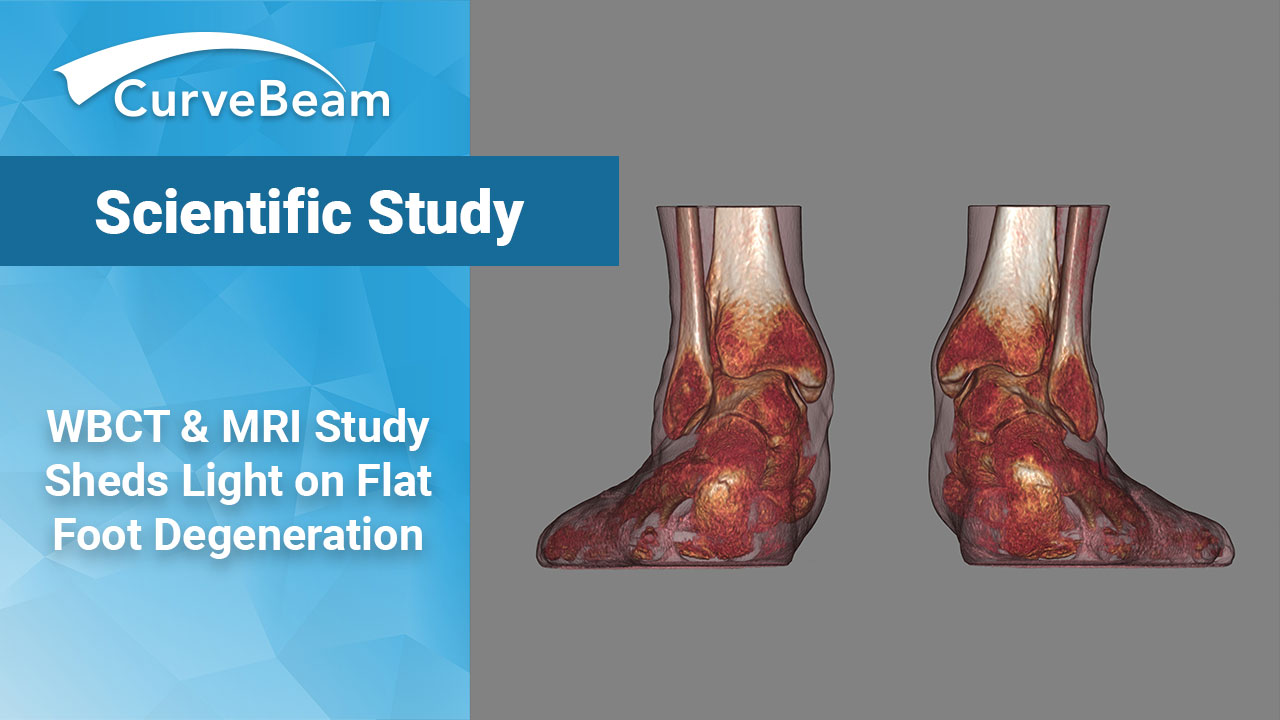 The study results were on display in the poster section of the AAOS Annual Meeting  and summarized by the AAOS Daily News.

Investiagators obtained MRI and WBCT imaging for 55 patients. Patients were evaluated for markers of arch collapse including increased valgus alignment of the hindfoot and forefoot abduction. Subfibular impingement was found in only 9 percent of patients.

“The significant and isolated influence of pronounced degeneration of the ligaments as positive indicators of more severe collapse of the bony architecture in AAFD patients, represented by subtalar joint subluxation and subfibular impingement, must be considered essential findings,” Dr. Cesar de Cesar Netto, a coauthor of the study, told AAOS News Daily. “Since we don’t really know which structures degenerate first in AAFD, our results point toward an increased importance of the ligamentous structures in the development and progression of the pathology, with the degeneration of the PTT potentially representing a late finding and only the tip of the ice berg.

The CurveBeam pedCAT is the only weight bearing CT imaging system with a field of view large enough to capture a bilateral foot and ankle scan. Flat foot degeneration is often a bilateral condition.